It is hard to believe we are starting another season of tours already! The long winter has finally given way to spring with all of its promise of things to come in 2018.  Despite the particularly cool and wet weather we had from May until September in 2017, the wilds of Southeast Alaska still wove their magic on us and our visitors.  The Stikine doesn't stop flowing, the bears don't stop fishing, and the whales don't stop bubble netting just because of some rainy days, if anything, the rain and mists add to the beauty and mystery of this primeval place.  A warm boat and good company make the rainiest of trips memorable and unique.

The Anan Wildlife Observatory was particularly outstanding in 2017 as the fish were in the creek over a week earlier than usual and were still there in good numbers in mid September.  The prolific fish run in combination with a scarcity of wild berries in the forest made last year's bear viewing at Anan one of the best in recent memory.  The number of black bear cubs at Anan this last year promises many generations of fishing bears in the future and the 5 different juvenile brown bears who made Anan their regular summer spot kept things interesting! 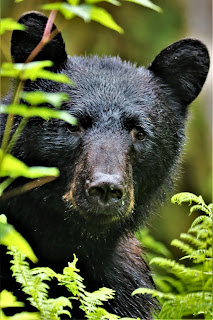 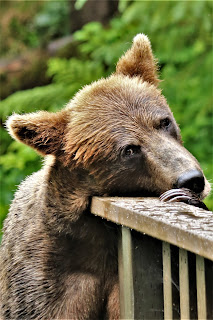 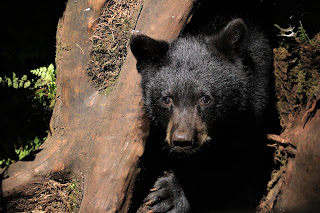 We were privileged to spend many hours watching one my favorite Anan bears, Volverine, as she spent the summer of 2017 as a new mom to a little male cub.  He had some close calls throughout the year and at one point, had a pretty significant limp that seemed like a nail in the coffin for a very young bear, but, the tough little guy pushed through and has hopefully gotten through the winter to accompany mom to Anan again this year.
This photo below was my favorite moment at Anan in 2017:  watching Volverine nurse her cub no more than 10 feet away from the deck after a rather busy and hectic day at Anan.  I owe a big THANK YOU to my New Zealand guests on this day for being such cool Kiwis who just had a blast and wanted to stay to the last possible minute, well after all of the other bear viewers had left for the day.  If not for them and their enthusiasm, we would never have seen this incredible moment.  Just a few minutes before the viewing hours ended, Volverine came out of nowhere and, seeing that things were peaceful and calm, decided to take a rest and bond with her baby.  A transcendent moment for me and my Kiwi friends. 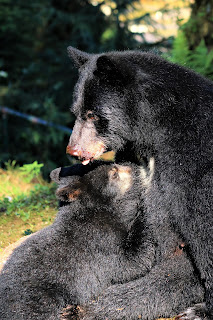 Early in the summer, several Anan visitors were fortunate enough to have a truly rare and exhilarating experience - a lone wolf made a few appearances at Anan before moving on to some other area! 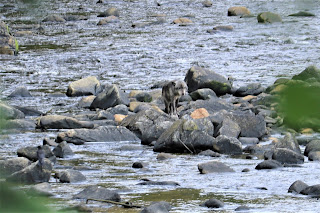 A group of juvenile ravens also made for some interesting entertainment on the observatory last summer providing some avian comic relief occasionally. 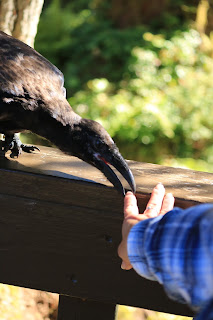 But, of course, the main attraction of Anan is the bears and they did not disappoint! 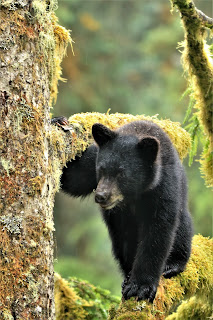 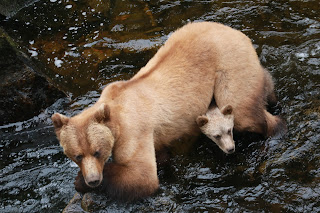 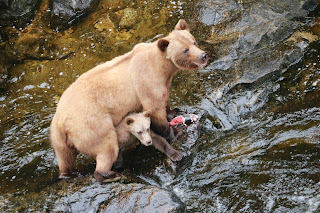 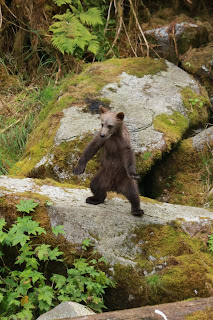 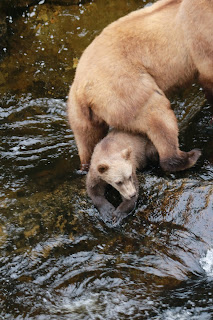 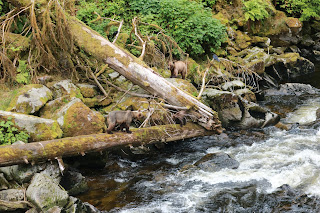 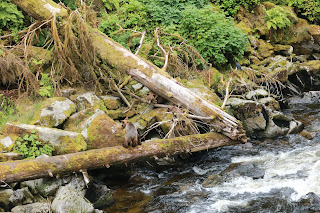 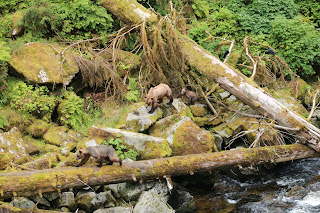 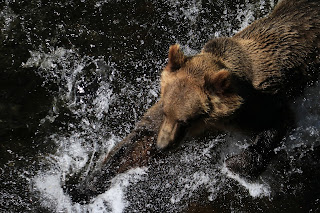 For me, the most outstanding sights I was privileged to witness were some incredible whale encounters.  We have upped our whale watching game here at Alaska Charters with a whale identification book with over 20 whales identified and photographed and, best of all, a hydrophone!  The hydrophone really helps paint the whole picture on a whale watching trip allowing you to get a sense of what is going on down there in that marine world.  Wrangell is not on the whale watching "map" but does offer some truly spectacular opportunities to experience these awesome creatures.  Not being on the "map" lets you have the whales to yourself with no other tour boats crowding in or ruining a photo of a lifetime. 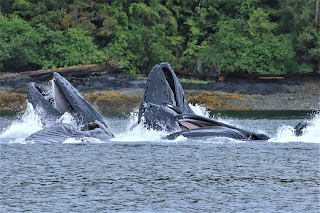 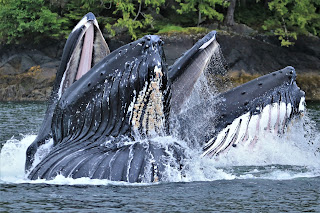 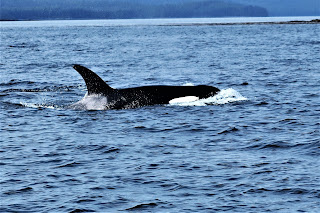 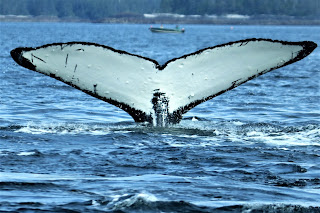 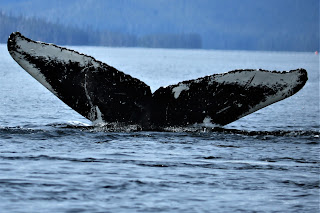 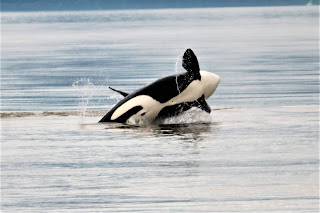 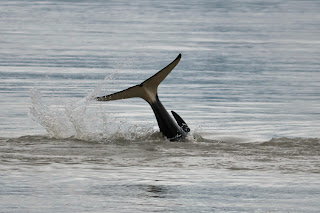 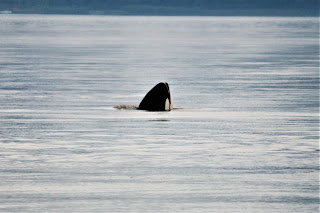 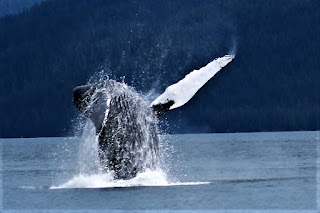 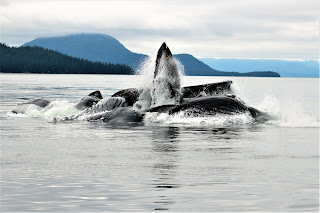 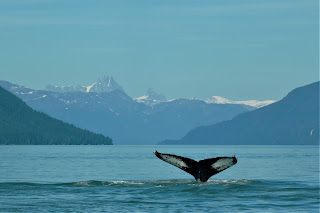 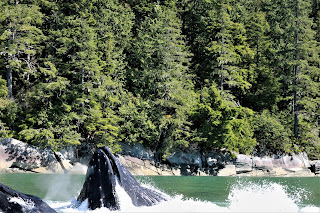 We are all looking forward to meeting our new clients, reuniting with our repeat clients, and of course, getting out into this spectacular land to see what stories it will tell in 2018.  Come join us!
Posted by Alaska Charters and Adventures at 7:50 PM